Helloooo world! I am Korie “Queen B*TCH” Johansen and I am the 2009 Founder of the Samaritan Riders. For many years I have served in the background in various Officer positions pushing towards our long term goals and aspirations.

As the 2022 State President, our focus remains on the quality of our general volunteers and Associates.  Our mission also remains simple – Ride and raise monies for kids! 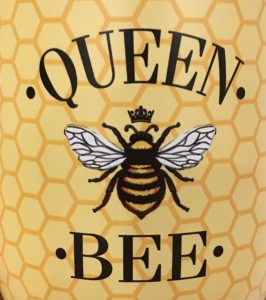 Any questions, comments, concerns or issues regarding my organization, its members or the content of this blog – Tell me about it at SROWA-President@SamaritanRiders.org

3 thoughts on “A message from the State President”